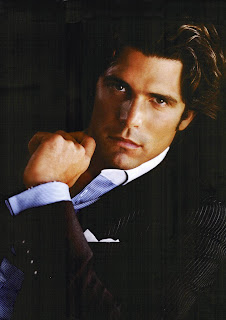 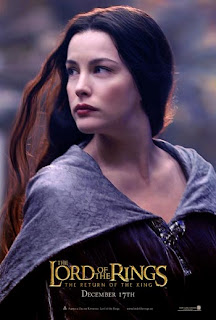 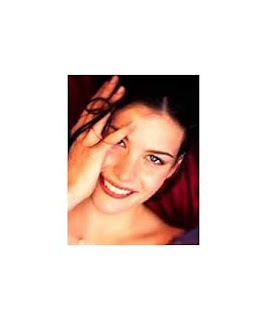 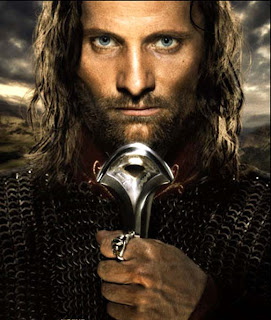 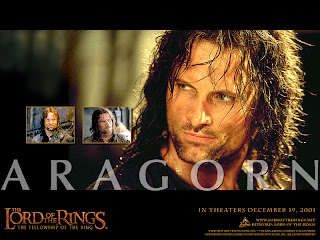 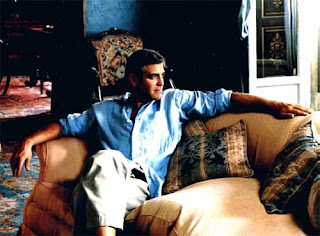 I even used this backdrop of the apartment to represent Jessie's style (with some feminine additions).
So, writing is about imagination, yes, but it's also about making things (and people) seem real. What inspires you when you write?
TJB
Posted by TJ Bennett at 12:32 AM 2 comments:

Say it isn't so! Miss Snark is retiring.

Miss Snark, the Literary Agent and fellow George Clooney worshipper, is hanging up her gin pail. Her wisdom, foresight, and tough love have saved countless writers from nitwittery. If you are a writer just starting out in this business, be sure to careen through the blog before sending out one thing to an editor or agent in order to save yourself from making the most obvious of mistakes (you'll make some anyway, but this will narrow the odds a bit). She has graciously decided to leave the blog up as a historical record of all the clues she shot with the clue gun. Both she and Killer Yap will be sorely missed.

TJB
Posted by TJ Bennett at 4:43 PM No comments:

My new cover is here! 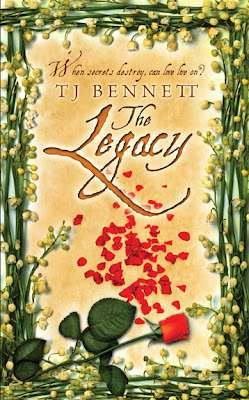 Well, much to my surprise, my cover has arrived early! Oh, the excitement. It makes me want to go out and sniff the flowers in my garden. LOL! Here's the full cover, front and back: 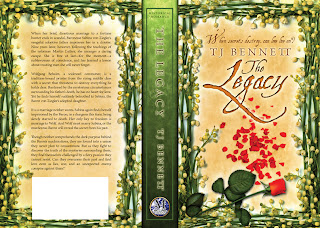 The motif is evocative of a running theme in the story involving gardens and roses. Through various stages of the story, the symbolism of death, rebirth, renewal, and growth carry throughout. When my heroine first gets a look at her new home, it is winter, and the house is surrounded by the blunted stems of dead rose bushes. She sees them as a promise of renewal. Very soon after, she and my hero have a conversation about the transient nature of life, and relate it to a flower. In the early spring, my heroine begins working in the garden, planting seeds as her hope buds over the possibility of a real relationship with the man she's married. The last scene of the book finds my heroine standing in a full-blooming rose garden, her face turned up to the sun.

So, it is nice that the artist chose this particular theme to feature on the cover of my book. My book has a cover now! It's really, really real! Gushing here...